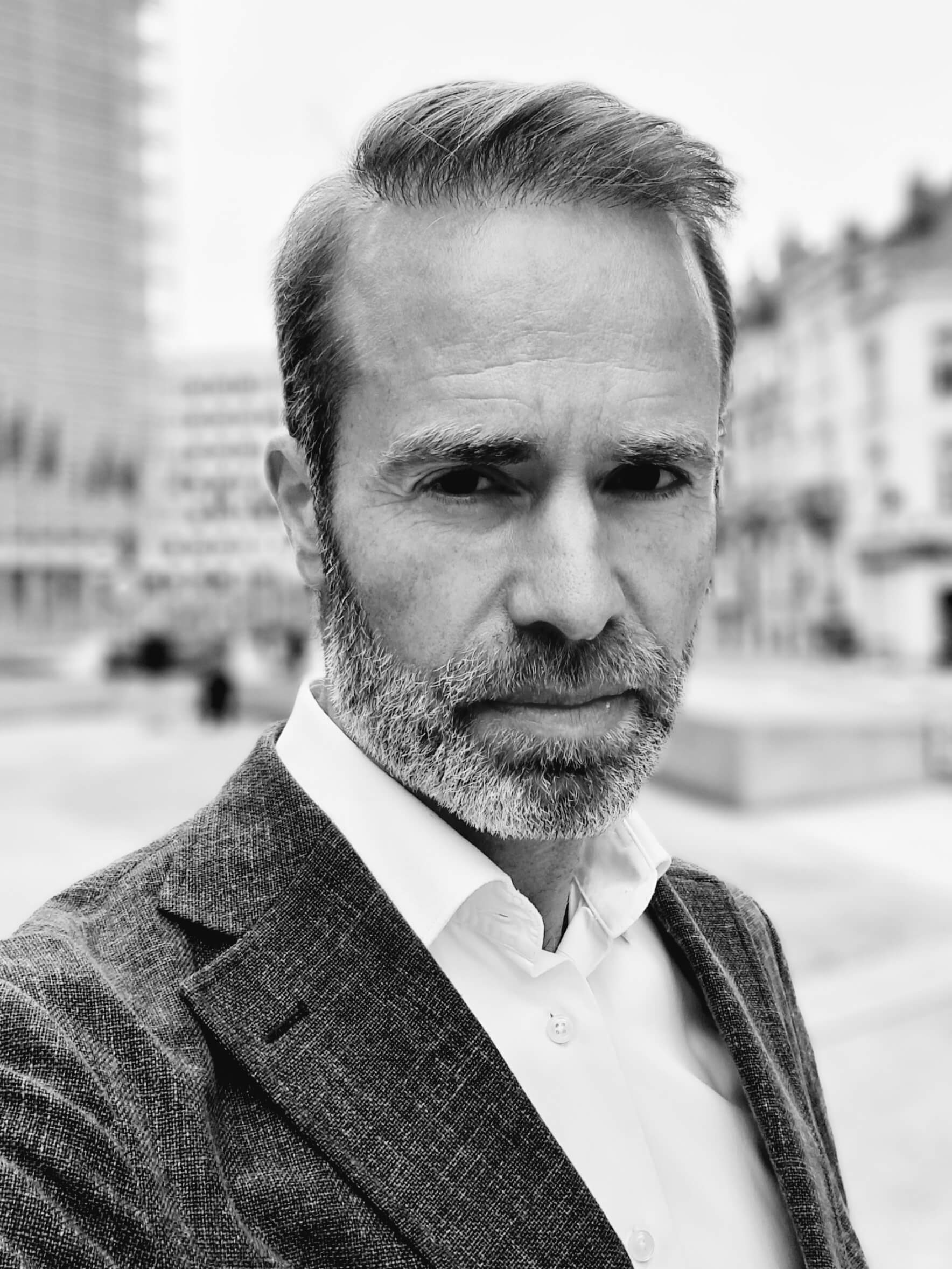 Dr Peter W. Brorsen is the Executive Director of RUSI Europe, representing RUSI with the EU, its Member States, and NATO. The RUSI Europe Office is based in Brussels across from the European Parliament.

During his twenty-five years in international affairs, Dr Brorsen has principally been stationed in the Balkans, the Middle East and East Africa with multilateral agencies and has led research with British, European and American government entities. For the United Nations, he helped implement the peace agreement between Croatia and Yugoslavia in the city of Vukovar; maintain an international presence in the Gaza Strip during the Second Intifada, represent the United Nations with the Coalition Forces and the Iraqi authorities in Mosul after the invasion of Iraq, and help design a stabilisation and governance process for Mogadishu in Somalia. While professor at New York University, Peter initiated the use of advanced analytics to estimate the risk of armed conflict, leading later to his revision of the EU’s and African Union’s early warning systems. In Brussels, he was the founding director of the European Institute of Peace, a Member State organisation closely aligned with EU foreign policy interests and with projects across the Middle East. Dr Brorsen has studied at Harvard and Oxford universities, focussing on political theory and empirical analysis.