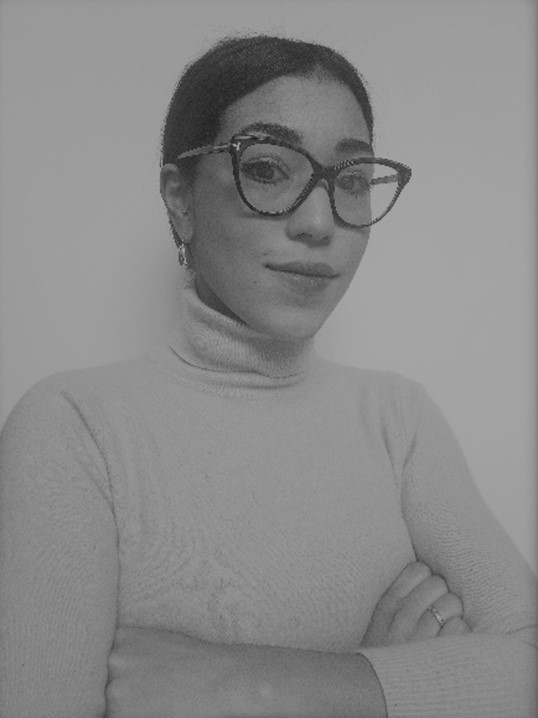 She previously worked at EUROJUST, within the Criminal Law and Counter-Terrorism Division of the Council of Europe, and as a legal analyst and researcher at the European Army Interoperability Centre.