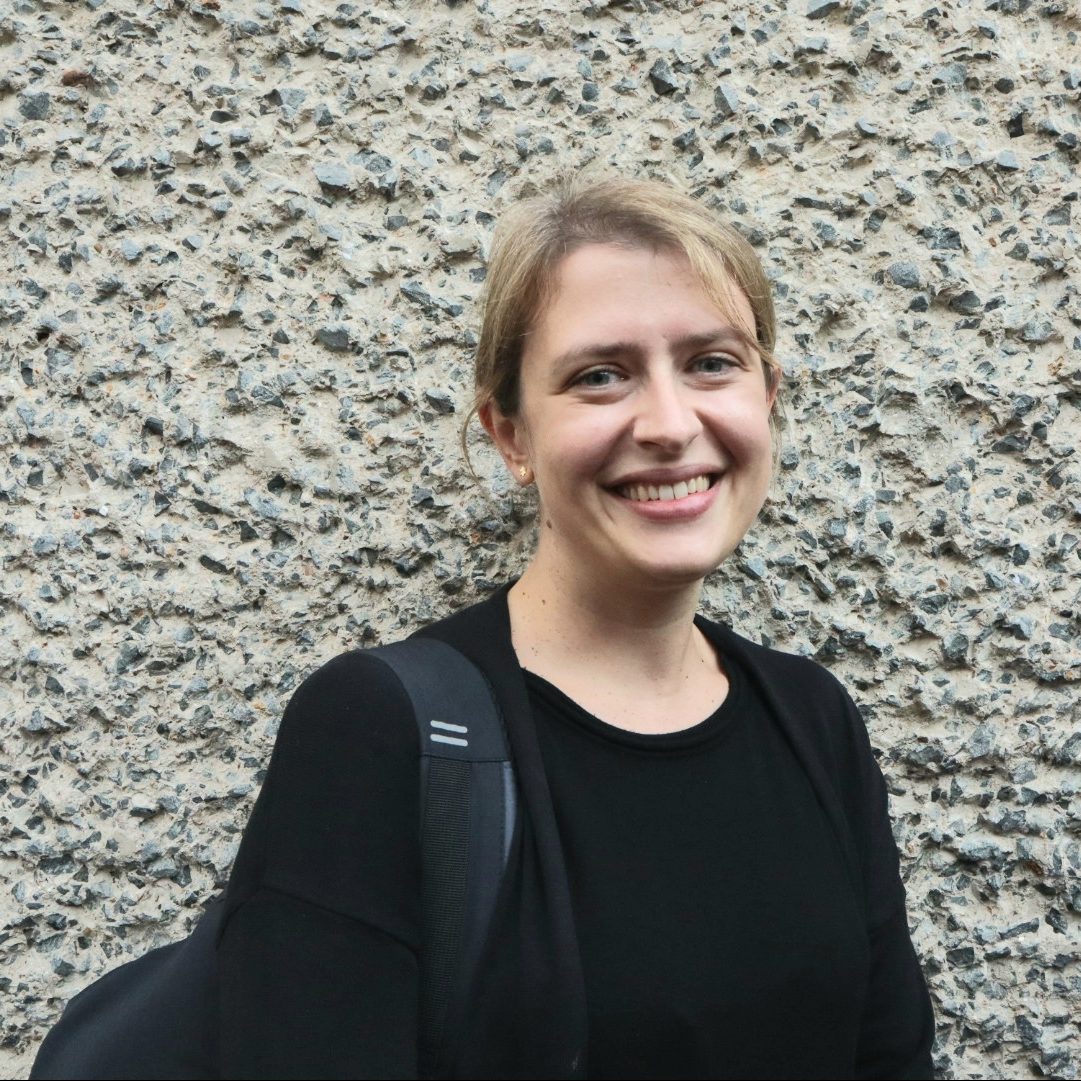 Giulia Nicoloso is a senior researcher with long-time experience in EU project management. As coordinator and manager of the CRIMSON project in RUSI Europe for the last five years, her research focuses on maritime issues, both maritime security and ports and closely collaborate with the European Commission and the European External Action Service for the formulation and implementation of maritime security projects in the Gulf of Guinea, East Africa and the Indo-Pacific. She initially joined RUSI in June 2015 as support for the M&E team of the EU-funded Global Illicit Flows Programme in Brussels.

Giulia holds an MA in Conflict, Security and Development from King’s College, London and an MA in Foreign Languages for International Development and Cooperation from the Catholic University of the Sacred Heart, Milan, where she specialised on the role of natural resources in conflict-affected nations, with reference to Afghanistan and Colombia. Giulia has worked on several issues such as maritime security and development of blue economy in West Africa and the Indo-Pacific, EU transregional cooperation and international intervention in post-conflict situations in Sub-Saharan Africa. She has previously worked in international organisations such as the ILO, where she co-managed two projects implemented in Latin America and Eastern Africa. Giulia also has extensive experience in the private sector with strategic intelligence companies as research analyst.