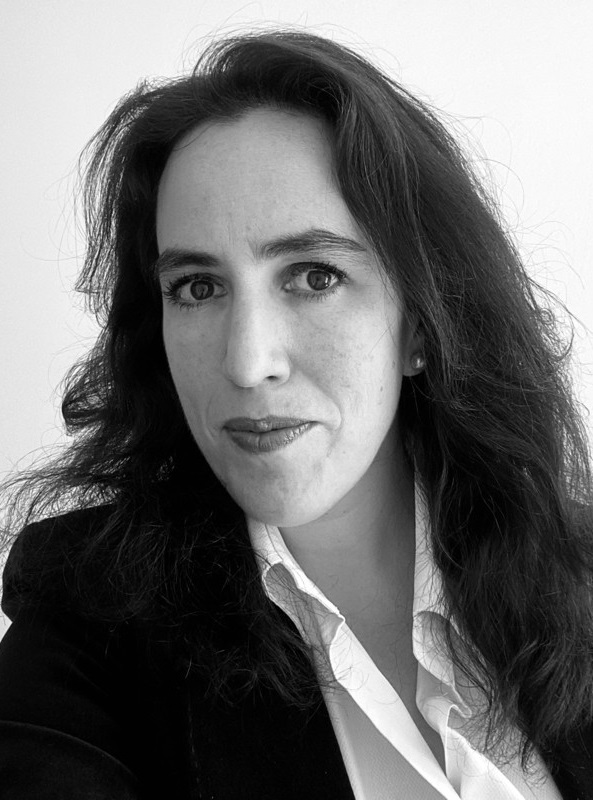 Dr. Joana de Deus Pereira is Senior Research Fellow at RUSI Europe specialising in Counter-Terrorism and P/CVE. She has particular expertise in the realms of geopolitical and country-risk analysis in sub-Saharan Africa.

She was involved in research and project management for a large number of EU-funded projects; in addition, Joana has also been engaged as an EU project evaluator for over three years and has deep experience in risk and security analysis with a focus on CT and P/CVE issues. Since October 2019, Joana is a certified lecturer and instructor at NATO Centre of Excellence Defence Against Terrorism (COE-DAT), where she teaches Border Security, Border Technology and Human Trafficking. Joana is also a Senior Research Fellow at the International Centre for Policing and Security- USW, where she co-manages the activities of the first Jean Monnet Network on EU Counter-Terrorism. She is also the lead lecturer for Risk Management and Analysis, and International Security of Drugs, Human Trafficking and Organised Crime modules. Joana holds a PhD from War Studies - King's College London focusing on the privatisation of security in the oil sector in Angola and Nigeria, and a post-doctorate in Migration Management and Border Security, a research project she managed under the H2020 Marie Skłodowska-Curie fellowship focusing on the role of private security providers in the management of the “so called” migration crisis and its impact for the European Agenda for Migration. She is a project Evaluator for the National Agency of Innovation (ANI - Portugal) and she began her career at the Ministry of Justice in Portugal as International Relations officer within the Extrajudicial Administration Directorate.