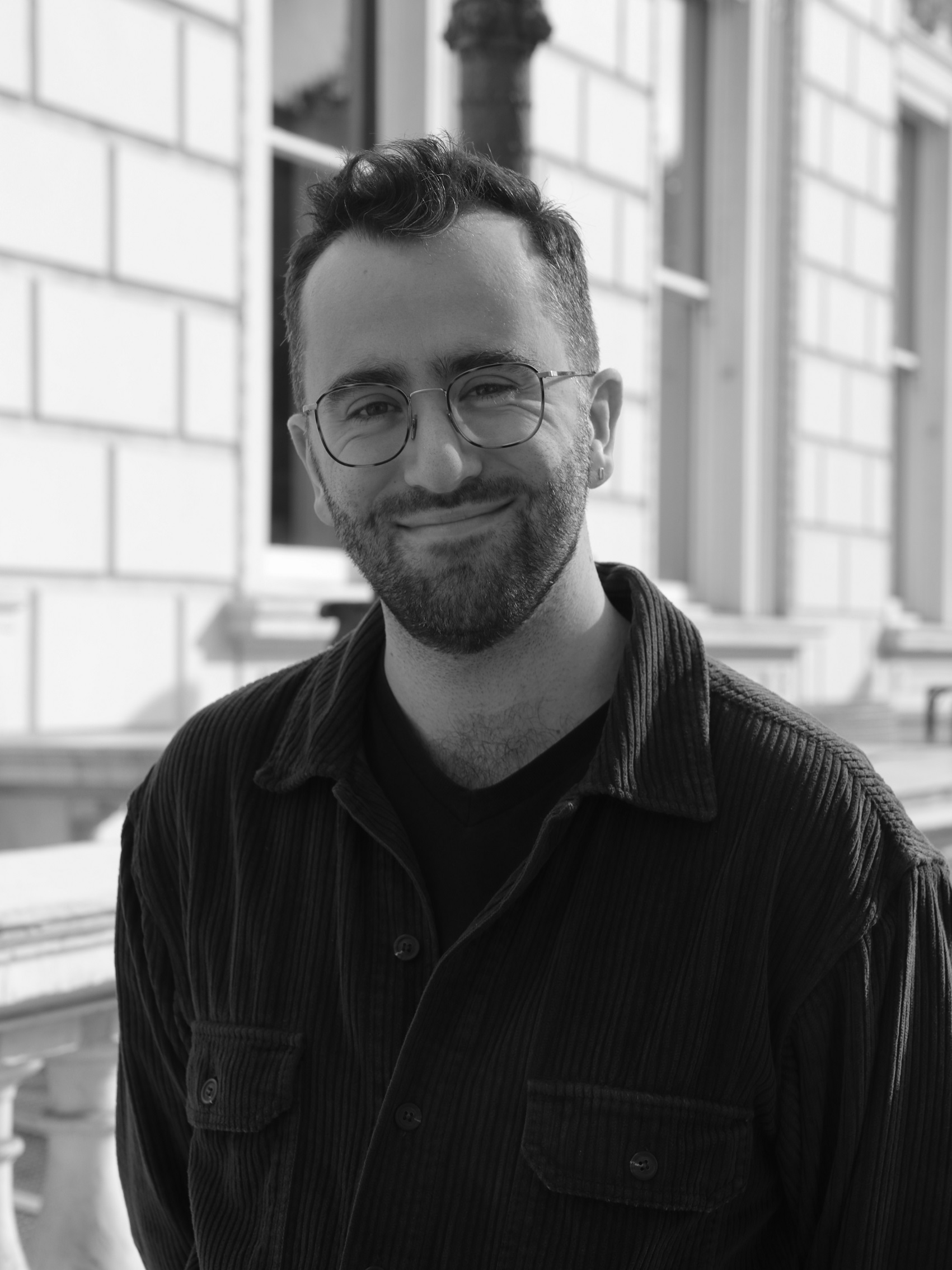 Stephen is a Research Fellow at RUSI’s Centre for Financial Crime & Security Studies, where he specialises on countering the financing of terrorism (CFT) and works on Project CRAAFT.

He holds an MSc in Conflict Studies from the London School of Economics, and a BA in Political Science and International Development Studies from McGill University. Stephen previously served as a Junior Policy Adviser at the Permanent Mission of Canada to the UN in New York, where he aided the delegation’s engagement with the UN Security Council, including its work on counterterrorism. He has also worked with the publications department at the Middle East Institute in Washington, DC.